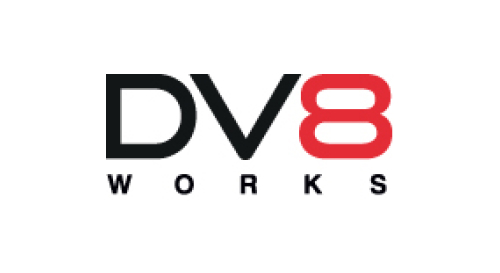 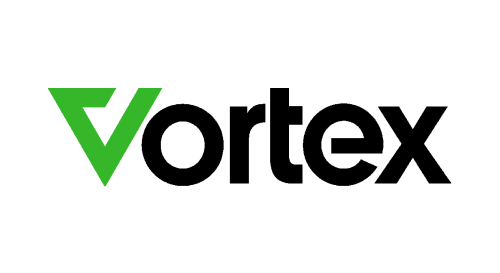 Just last week, pictures and details of Ferrari’s new mid-engined convertible, which has a folding metal roof and can hit a top speed of 203 mph was released. Take a look a this bad boy, and let us know your thoughts.

Ferrari has released details this week of the most powerful convertible it has ever produced, the 488 Spider.

Essentially a 488 GTB with a folding metal roof, the Spider uses the 488s FTB 660BHP V8 turbo engine, meaning it produces 98BHP more than the 458 Spider is has now replaced.

The speed this vehicle can hit is scary as well, with acceleration from 0-62mph in only 3 seconds. 3 SECONDS!

By comparison, the rival McLaren 650S Spider matches the Ferrari’s 0-62mph time and is 1mph faster. However, the Ferrari’s roof folds away in 14 seconds, whereas the McLarens needs 17 seconds. One thing that does make the new Spider step away from it’s rivals is the cars new vertical glass on the rear window acting as a wind deflector when the roof is folder away. This can be lowered independently so that you can better hear the engine roar when the weather isn’t good enough to allow open-top driving.

What are your thoughts? 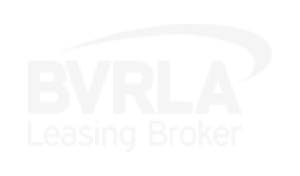 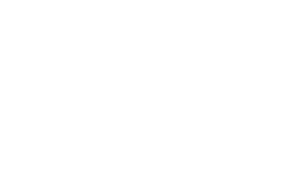 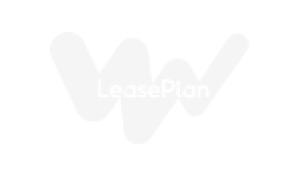 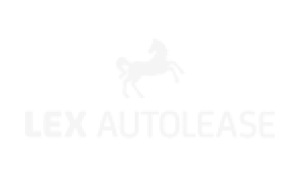 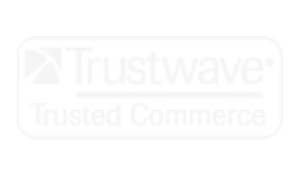 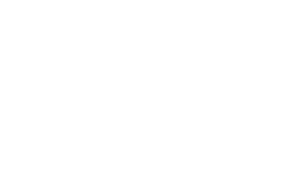 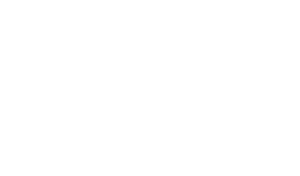 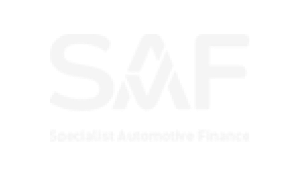